The Game dropped new music this past weekend, a single titled “Eazy” featuring none other than the artist formerly known as Kanye West, The Louis Vuitton Don, Yeezus, or legally, simply known as just Ye. Never failing to disappoint either set of fans, the track was highlighted by the typical work of art in beat form á la Ye and plenty of poetic, dark, borderline rude bars, some possibly taken a little more seriously than the rest.

“God saved me from that crash just so I could beat Pete Davidson a**” Did he Ye? I seriously doubt that… Nevertheless it appears that Funny fellow extraordinaire, actor, SNL regular, and latest victim I mean love interest of Kim Kardashian, Pete Davidson has taken measures to ensure his safety. Pete typically never uses security, even when he was engaged to Victorious and pop icon Ariana Grande, he didn’t need or want it for himself only for her. To be fair, that’s pretty cute and more importantly there is a slight difference in the attention he potentially garners vs. that of the Arianators(?) I’ve legitimately never heard them called that but ok internet.

Friends of Pete told Radar Online that the comedian is actually concerned about the massive fanbase that Kanye has. His crazy fans and followers could listen to his songs and act upon them. That’s why Pete pressed the button on hiring security, as opposed to any actual fear of fisticuffs with Mr. Ye.
Is Pete smart to have security? Do you think he should actually be worried about Ye? 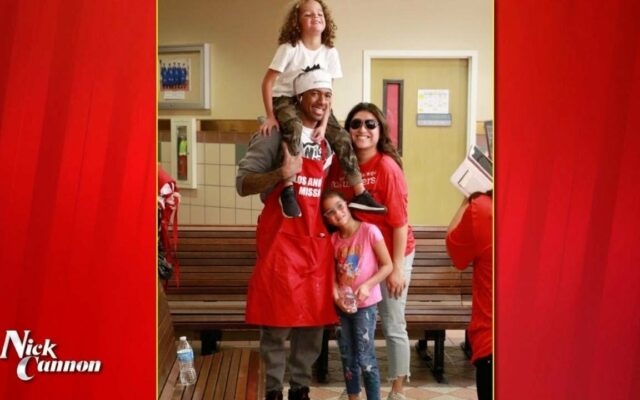 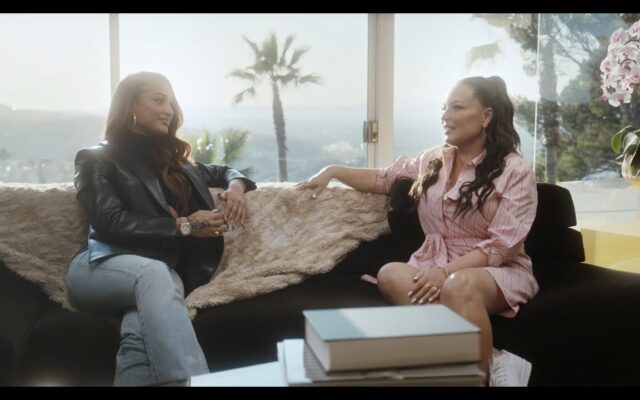 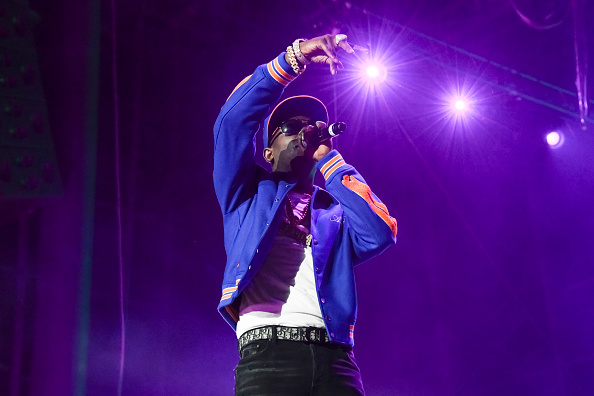 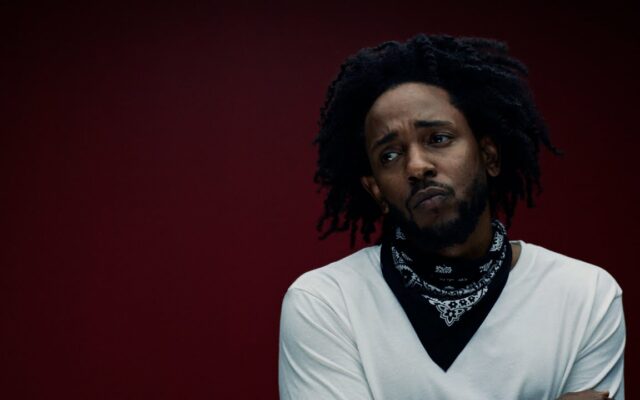 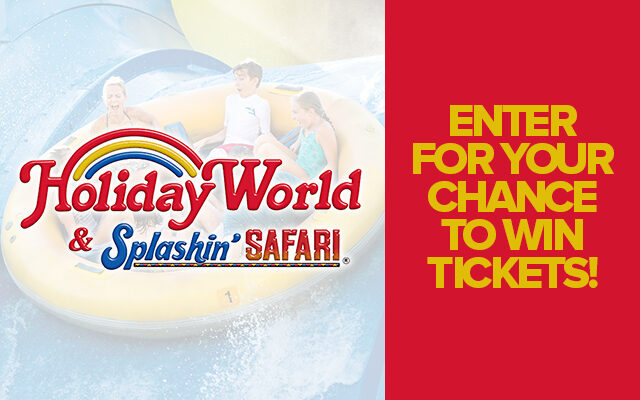 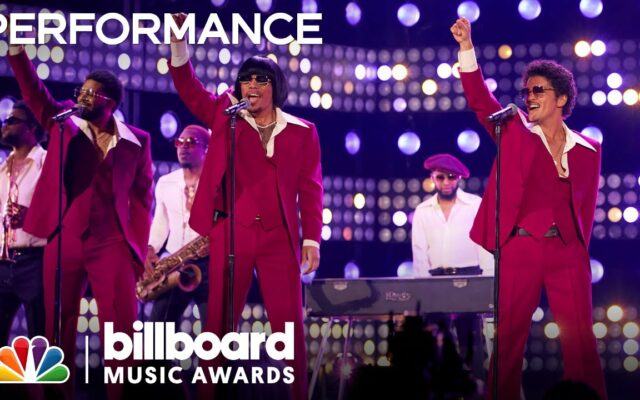