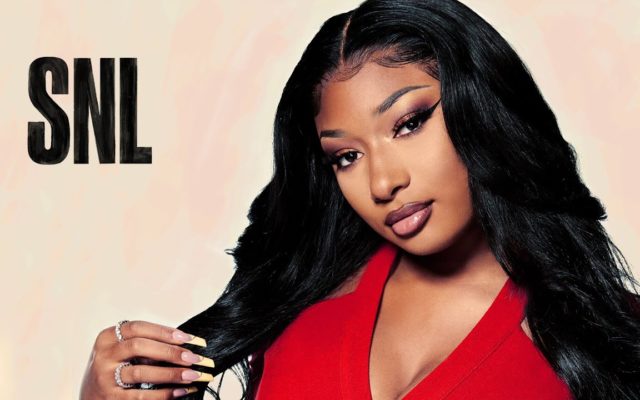 Tory Lanez took to IG Live on Tuesday night (October 20th) to again plead his case regarding the shooting of Megan Thee Stallion.

Lanez insisted that the allegations that he shot Megan weren’t true and he tried to convince fans of the early reports by TMZ that said Megan had been cut by glass.

Lanez also revealed that he was contacted by Roc Nation and told not to make a statement about the incident and insisted the July 12th incident, “wasn’t that serious.”

According to Complex who reviewed Megan’s records from Cedars-Sinai, Megan’s claims are supported as the medical reports state that shrapnel was found in Megan’s feet. During Tory’s IG Live Megan tweeted, “This n__a genuinely crazy.”

Tory tried to say Megan didn’t see who shot her because she was walking away from the vehicle they were in and he questioned why she didn’t tell police at the time of the incident she had been shot. In a previous IG live Megan addressed why she didn’t talk to the police saying she was scared of them getting shot in light of recent events.

#PressPlay: #ToryLanez went live to further discuss the #MeganTheeStallion shooting and accused Meg of telling an inaccurate story about her side of things. He also said that he still considers her a friend.

#PressPlay: #ToryLanez talks about the narrative that he doesn’t care about black women.

#PressPlay: #ToryLanez questions why Megan would have gotten back in the car with him, if he had shot her. He also says she used the “black card” as an excuse of not giving him up to the police.