The 2020 Tokyo Olympics have officially been rescheduled after being postponed last week.

Monday, the International Olympic Committee’s executive board met to finalize the postponement and announced that the Summer Olympics will now be held from July 23 through August 8, 2021, the same time slot a year later.

“Humankind currently finds itself in a dark tunnel. These Olympic Games Tokyo 2020 can be a light at the end of this tunnel,” said IOC President Thomas Bach.

The new dates are said to give health officials and everyone involved with the Olympics, “the maximum time” to deal with the pandemic and disruption it has caused around the world. 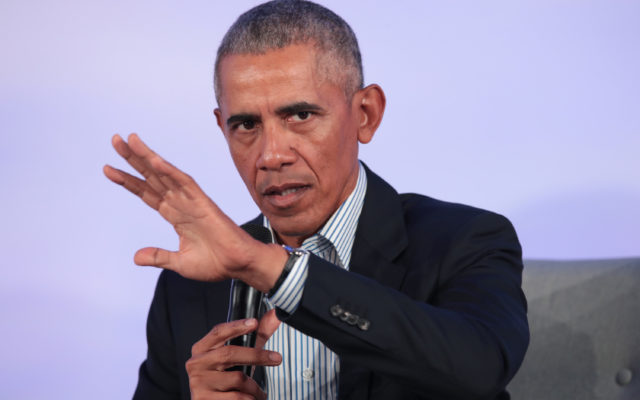 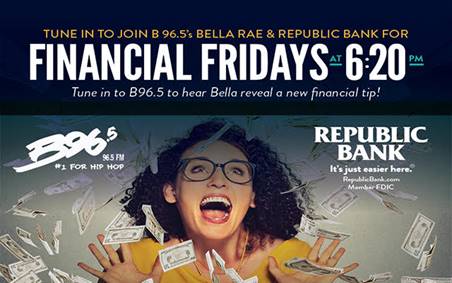