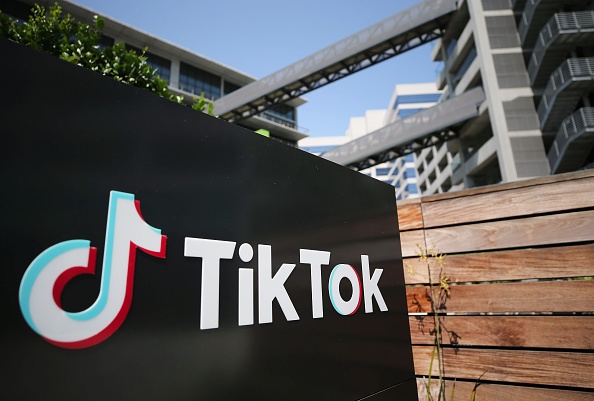 CULVER CITY, CALIFORNIA - AUGUST 27: The TikTok logo is displayed outside a TikTok office on August 27, 2020 in Culver City, California. The Chinese-owned company is reportedly set to announce the sale of U.S. operations of its popular social media app in the coming weeks following threats of a shutdown by the Trump administration. (Photo by Mario Tama/Getty Images)

It looks like the popular apps TikTok & WeChat are going to be banned, after many weeks of talks of being sold and bought. The apps since they were not sold, are being banned by President Trump due to “security concerns,” according to the Department of Commerce! President Trumps administration alleges that China is using data collected through the apps to “threaten the national security, foreign policy and the economy of the U.S.” The ban begins Sunday September 20th and prohibits the download of TikTok & WeChat from app stores. The ban also blocks users from the transfer of funds or processing payments within the U.S. for WeChat! Tell us your thoughts???