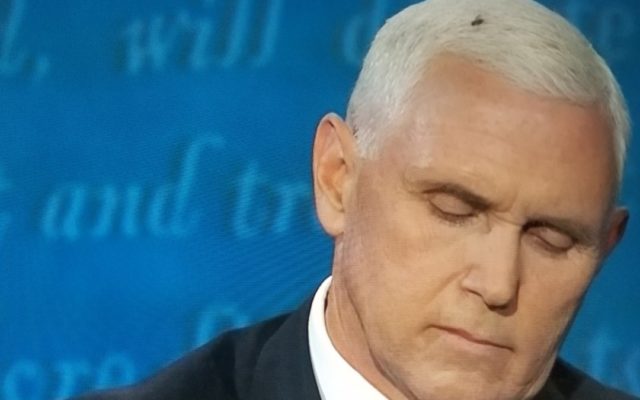 Well last night, we got a chance to look into both sides of debate between Senator Kamala Harris and Vice President Mike Pence in Salt Lake City, Utah. A lot of discussion centered around the response to Covid 19, healthcare, jobs and “fact checking” on both sides. Topics surrounding the H1N1 epidemic, during Obama and Biden’s campaign reaching roughly 60 million people from April 2009-April 2010 came up, as well as the Swine Flu with 275,000 hospitalizations and over 12,000 deaths. This is true according to reports from the CDC, but not in comparison to Covid 19 which has affected 7, 475,000 cases and over 200,000 deaths in LESS than a year! Source CDC

With all the topics of discussion going on, a little “fly” took center stage for more than two minutes to grab the attention of the debate and went viral in the debates low points of the night! The fly offset the intense moments of the Vice Presidential debate, and will be one to remember. Whoever wins, we have to hold them accountable to their words…and that’s the “buzz!”