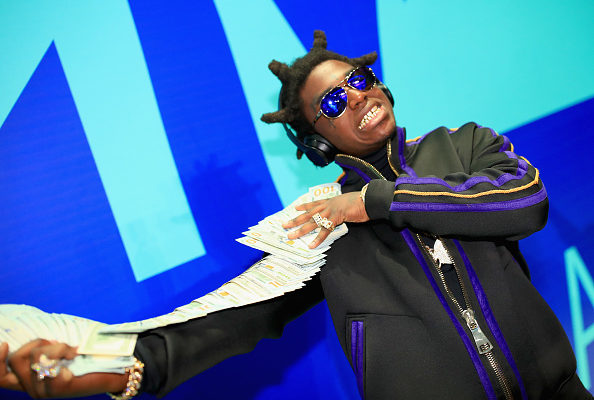 Remember when the trending IG, Twitter or Facebook post was the “money phone” pose? Even Jay-Z warned artists about the money phone poses, but people dismissed his wise words and said shut up old man! Remember that? Well, the IRS may be watching your social media accounts and the money you report according to numerous reports. Not only is the IRS watching, but they are also studying reports of where some artists are traveling to make these large sums of cash revenue. So when you do file taxes, it is better that you report an honest figure than what you think no one knows about. Just ask Donald Trump! The moral to the story is…be smart with your money and don’t go flaunting around all your excess treasures if you “don’t want the smoke!”