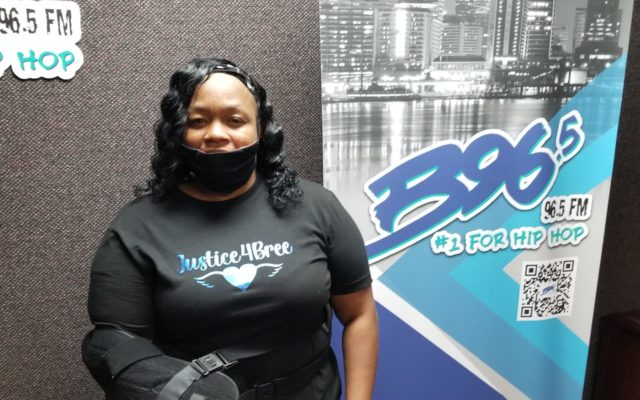 A settlement has been reached between the City of Louisville and the family of Breonna Taylor and its wrongful death lawsuit! There was not just a request for compensation, but also for police reforms within the police department. One of those being that commanders approve search warrants before they are signed by a judge! There will be a press conference with the Mayor of Louisville and attorneys today! The investigation on whether the officers involved in Breonna’s death is ongoing and they have not been charged as of press time!