Sunday we all got to watch the series finale to POWER! We’ve all devoted our last 6 years to this series and it ended.. Well… rnded terribly if you ask me.. but we did learn we have more years to POWER to go.

“Power Book II: Ghost,” is set to star Mary J. Blige and Method Man and will reportedly premiere later this year.  Three more spin-offs are also in the works.

“Power Book II: Raising Kanan,” “Power Book IV: Influence” and “Power Book V: Force” ! Raising Kanan” is a prequel set in the ‘90s during the early years of “Power” character Kanan Stark, played by 50 Cent. “Influence” will follow Rashad Tate (Larenz Tate) in his pursuit of political power as he runs for governor. Finally, “Force” centers on Tommy Egan after he cuts ties and puts New York in his rearview mirror for good, 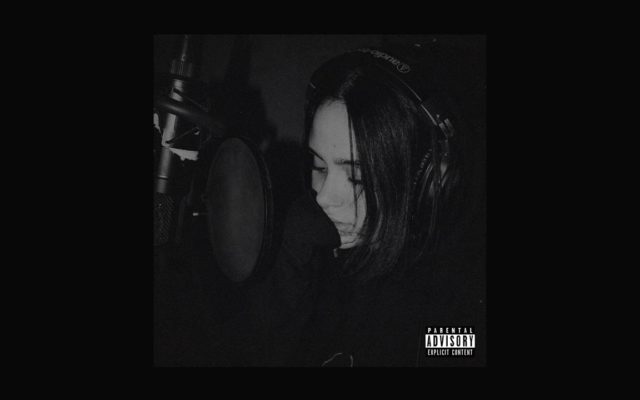 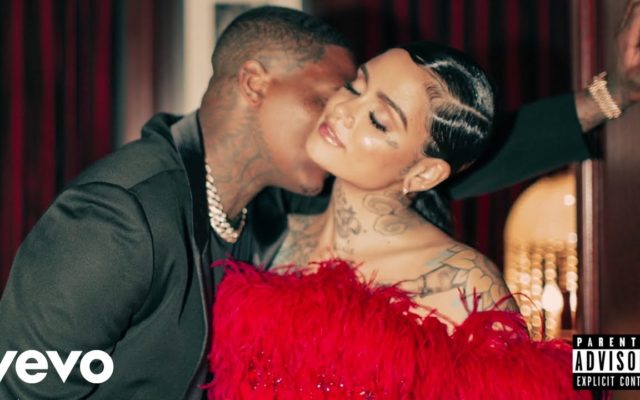 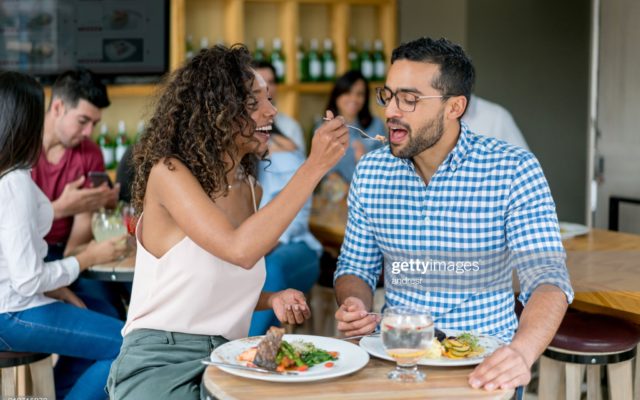