Nickelodeon temporarily interrupted its normal programming at 6 p.m. ET on Tuesday to deliver a powerful message in support of Black Lives Matter.

The kid-friendly cable channel aired a powerful video that ran for eight minutes and 45 seconds — the same amount of time George Floyd spent pinned to the ground under the knee of white former police officer, Derek Chauvin, in Minneapolis last week, resulting in Floyd’s death.

The screen remained black for the duration of the ad, except for the words “I can’t breathe” flashing on and off, in time with the sound of breathing.

The same ad aired across other networks owned by Nickelodeon’s parent company ViacomCBS, including CBS TV, Comedy Central, VH1, and MTV.  In Nickelodeon’s case, the spot was preceded by an updated version of its “Declaration of Kids’ Rights,” created 30 years ago.

The clip drew mixed reactions from people, many praising Nickelodeon for weighing in on the issue, and some complaining that it wasn’t the right platform for the message.

“Never been more proud to have been on Nickelodeon,” tweeted Yvette Nicole Brown, who starred on the 2004-2007 series Drake and Josh. 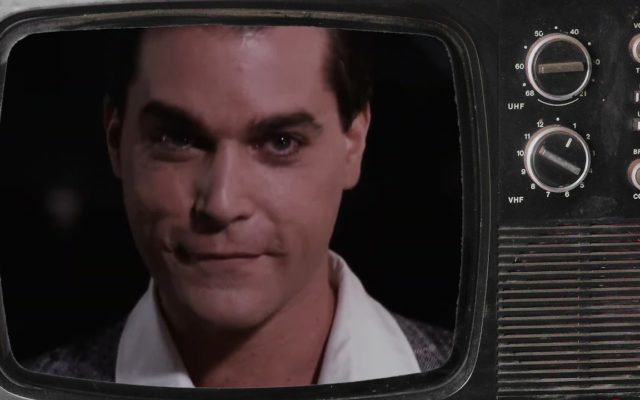 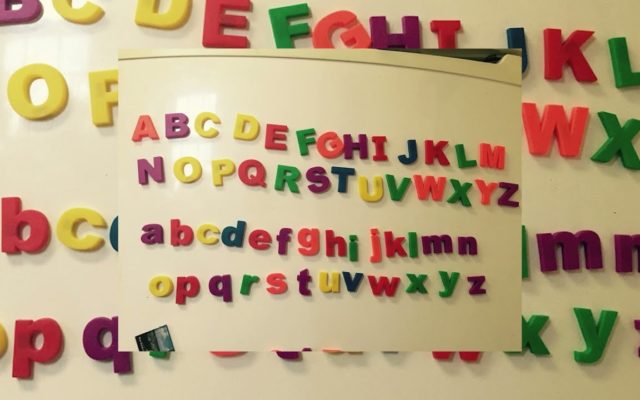