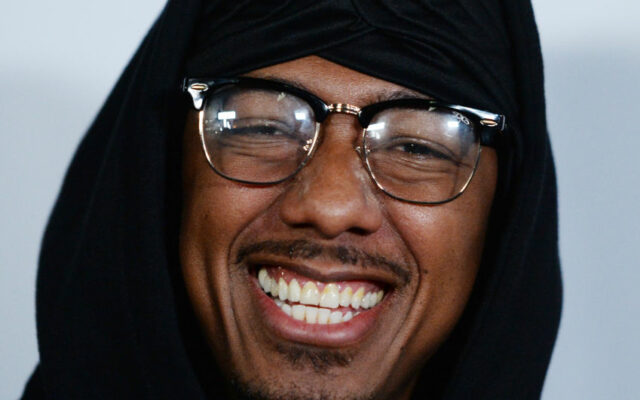 Nick Cannon was ‘wild n out’ when he agreed to answer these questions. He sat down with YouTuber HiMyNamesTee and played a game called Spin The Block. Easy concept-which of your ex’s would you spin the block and go back to. He named Kim Kardashian. This is controversial. She’s with my little bro, Pete Davidson. Hey, its all love but that’s Kim Kardashian. I’d definitely spin the block. I’m not messy. I’m patient. About ex-wife Mariah Carey he said, he would also spin the block  That’s my fantasy love. That’s somebody I will always love. I will never have a love like I had with Mariah. If it could be like the way that it was I’m there. Always be my baby. If you could spin the block in your personal life, who would it be? Is Nick wrong for this??? 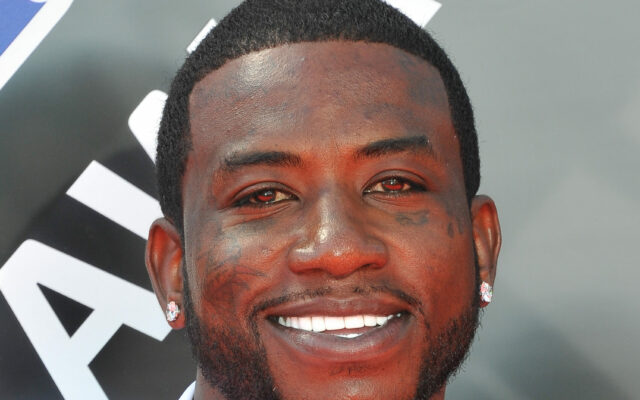 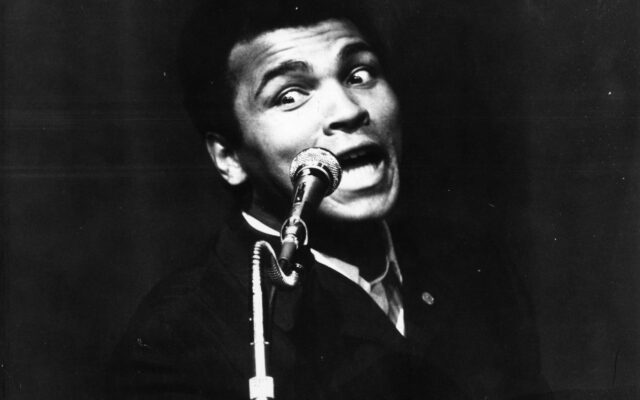