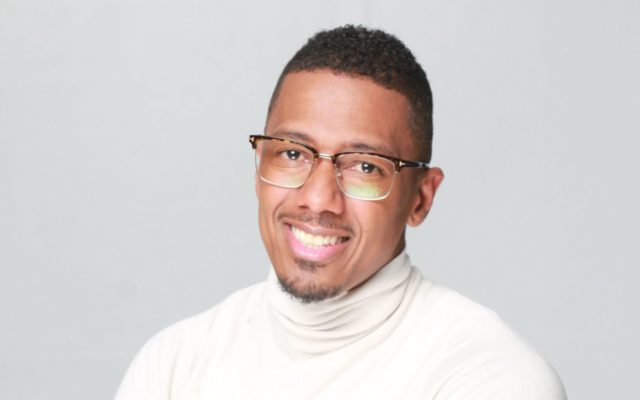 Nick Cannon has teamed up with famed chef Velvet Jacobs to serve southern style dishes with meat…henceforth the name “VTree Hollywood!” The vegan soul food restaurant is located in Los Angeles and offers curbside and takeout orders Thursday-Saturday! Nick was influenced to change his diet after being diagnosed with lupus back in 2012. Congrats Nick! Has a health condition made you change your diet? If so, hit us up and tell us about it @hiphopb965 on Facebook, Twitter & Instagram! 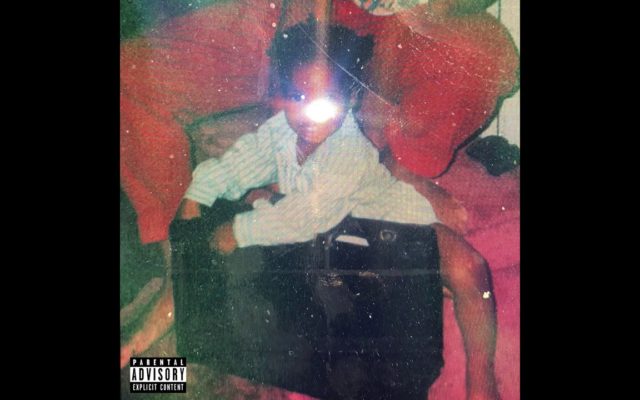 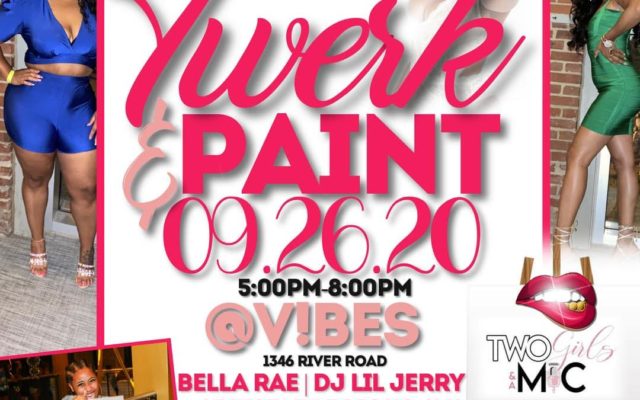 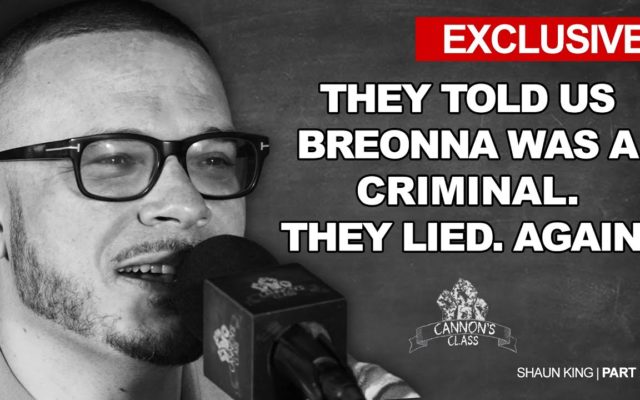 Cannon’s Class…”They told us Breonna was a criminal, they lied!”