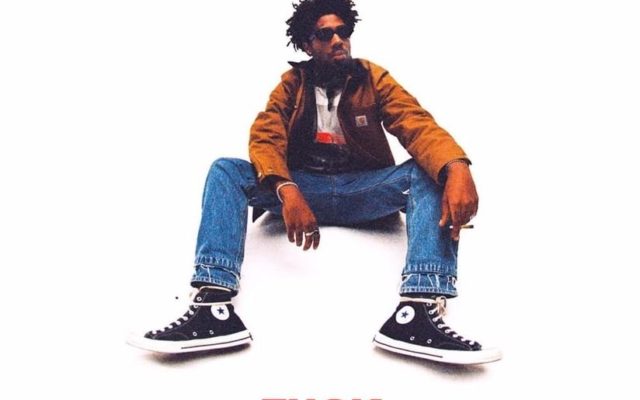 A personal favourite of mine, Brent Faiyaz who is unfamously the man behind the hook for GoldLink’s multi-platinum selling hit “Crew,” is back with a 10-track album titled Fuck The World.

the 24-year-old Maryland native continues to just not miss with another dope display of vibes and vocals. The project serves as the follow-up to his Lost EP, which dropped in 2018. The LP marks the first full-length release since his debut Sonder Son, which was undoubtedly one of the best R&B albums of 2017.

Stream Faiyaz’s Fuck The World via Spotify or Apple Music  below.