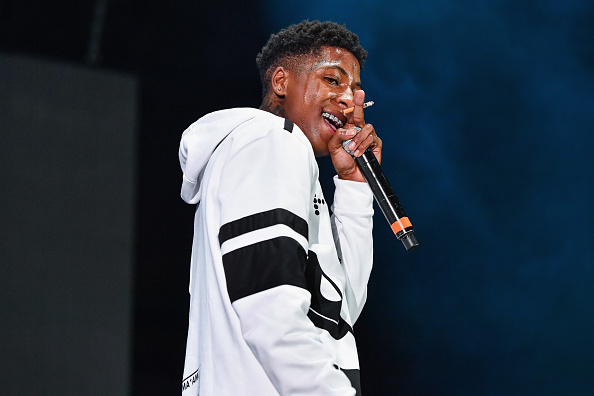 Rapper NBA Youngboy was arrested in Los Angeles, after a short foot pursuit. Authorities say NBA Youngboy has a federal warrant out on him. LAPD pulled his car over in attempt to detain him, but he fled on foot in a short pursuit. Officers set up a perimeter and brought in K-9 to track him down. He was arrested without incident. Officers did find a firearm, but no word yet on who it belongs to? Check out the story here…https://www.tmz.com/2021/03/22/nba-youngboy-arrested-los-angeles-warrant-feds-lapd-k9-foot-pursuit/