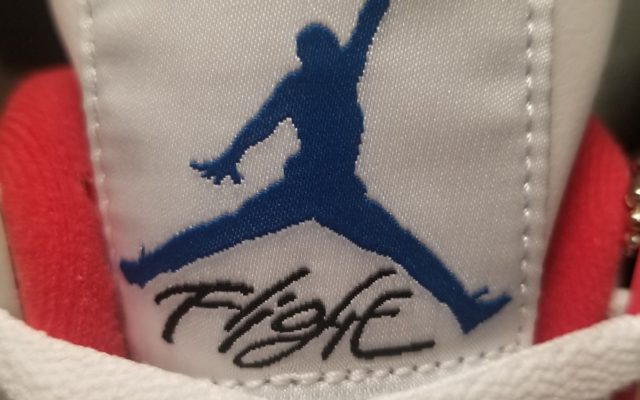 If you’re a fan of basketball, Michael Jordan or inspired by people that change the world, “The Last Dance” ESPN docu-series, is nothing less than inspirational! Director Jason Hehir did an excellent job of capturing Jordan’s words, emotions and thoughts of the blood, sweat and tears that went into building the Chicago Bulls 6 NBA Titles in 8 years, into a winning and respected dynasty in the NBA next to The Los Angeles Lakers and the Boston Celtics! This 10 episode/series follows “The Bulls” in their ’97-’98 season and documents Jordan’s entrance into the NBA and the early beginnings and struggles within the Chicago Bulls organization! Everything from the owners, general managers, coaches to players is captured in what it took to “rebuild” this Chicago team into champions, before breaking them apart again, to rebuild at their height! The docu-series was shown over 5 weeks on ESPN and broke ratings records!!!!! The influence of Jordan and his brand are so strong, there was a pair of worn Air Jordan 1’s that sold at auction on the day of the final episode of “The Last Dance” for $560,000.00! They were game worn shoes by Michael Jordan! Wow!!! Well the rest is history…if you didn’t get a chance to watch the docu-series or missed it, it’s now on HULU!