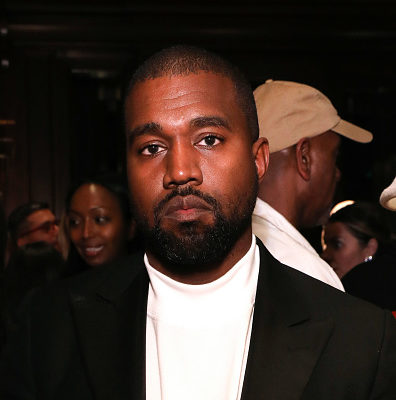 Just when you thought Kanye West couldn’t have a better or worse year, it looks like things are literally “looking up” for the rapper! Last night was the Billboard Music Awards in Los Angeles. Kanye West didn’t appear to accept any awards, due to being on the presidential campaign trail. Kanye West took home awards for the Top Gospel Artist, Top Christian Album, Top Gospel Album and Top Gospel Song! Rumor has it that Kanye is working on “Jesus Is King 2” with Dr. Dre! Stay tuned!

New Visual Alert- Saweetie: Back To The Streets 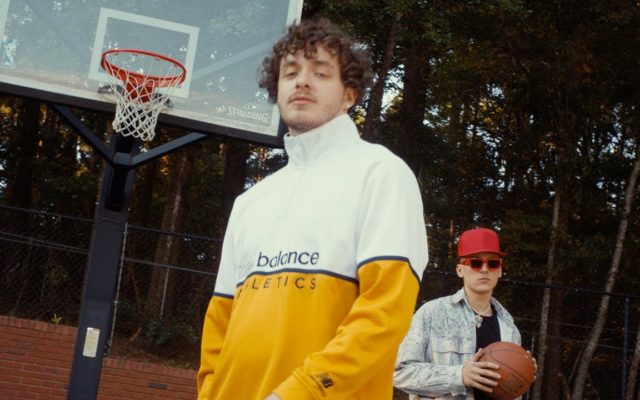 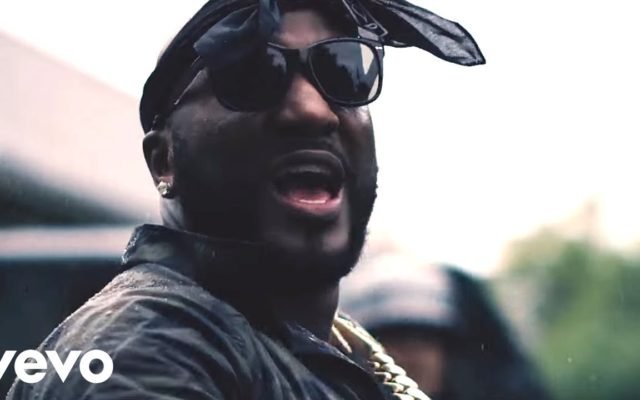 ATL Battle of The Trap