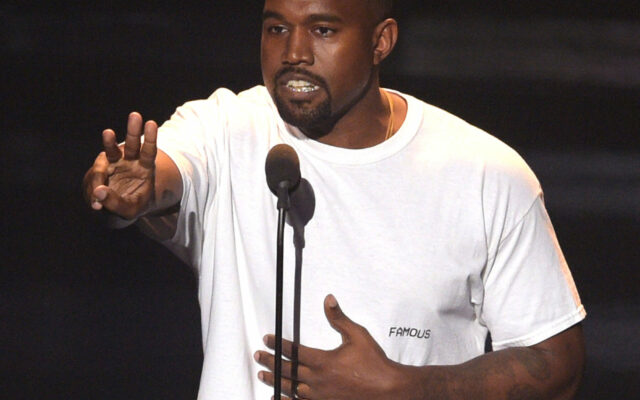 Kanye West has been rather quiet the last few weeks, which is odd for such an outspoken artist like himself. Well…he was recently seen with a mystery woman in Beverly Hills, and reports from TMZ say it may be his new wife and longtime Yeezy Architectural Designer Bianca Censori. The 2 reportedly had a secret ceremony, but have yet to file a marriage certificate to make it legal. Kanye was seen wearing a wedding ring, and even released a song last month titled “Censori Overload.” Get full story HERE