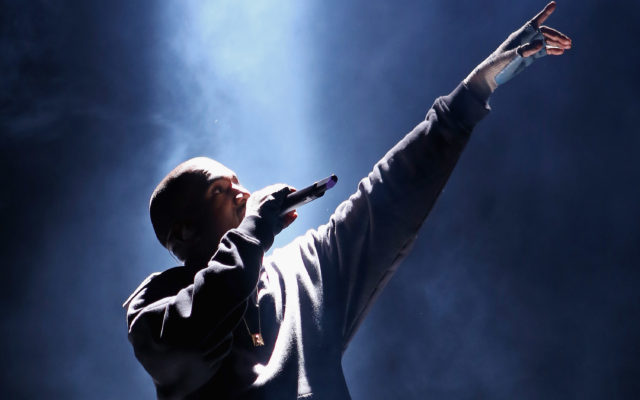 Kanye West had fan and celebrity filled listening session for “DONDA,” his newest music project named after his late mother. The event took place at Atlanta’s Mercedes Benz Stadium. The anticipated LP drops today (July 23rd). The event was supported by not only major celebrities, but even his soon to be ex-wife Kim Kardashian, his kids, and sister in-law Khloe Kardashian. One guest didn’t appear in person, but stole the show. Jay-Z is heard on a track, that was recorded only days before, stating “this might be the return of the throne.” A reference to their classic collaborative effort in 2011. The event proves there still is a demand for Kanye’s musical genius!