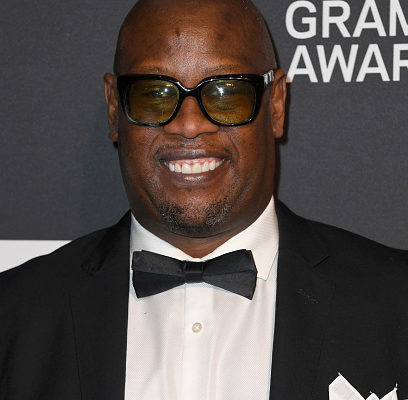 Music executive and founder of the infamous Uptown Records…Andre Harrell has passed at age 59! No known cause of death yet, but his impact and legacy on the hip hop industry is well known to many! He is responsible for launching Sean “Diddy” Combs career at Uptown Records along with Mary J. Blige, Father MC, Jodeci, Heavy D and more! He went on to become the President/Ceo of Motown Records and former Def Jam VP/GM. Uptown Records is also known for acts like DJ Marley Marl, Finesse & Synsquis and more! Uptown Records started in the late ’80’s and ushered in the ’90’s with the hip-hop/r&b sound! Before becoming a record label CEO, Andre was part of a hip-hop group Dr. Jeckyll & Mr. Hyde. He was “Dr. Jeckyll.”  He will be dearly missed and is beloved by the music industry…R.I.P.