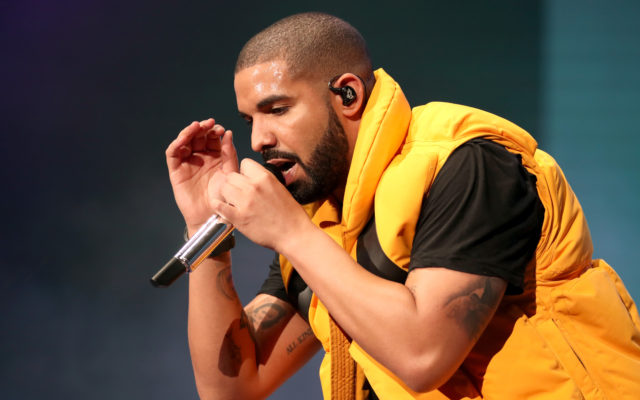 INDIO, CA - APRIL 15: Drake performs on the Coachella stage during day 2 of the Coachella Valley Music And Arts Festival (Weekend 1) at the Empire Polo Club on April 15, 2017 in Indio, California. (Photo by Christopher Polk/Getty Images for Coachella)

Drake took to his Instagram to speak to all the artists from his hometown of Toronto about supporting each other, and he can’t wait to see what or who blows up next from his city. This is a good thing, however, the picture that he posted after this cryptic message seemed to be a subliminal message (or not), for fans that “Life is Good” single is coming and “What a Time To Be Alive 2” is on the way! The world is waiting….your thoughts? Hit us up @hiphopb965 on Twitter on Instagram. 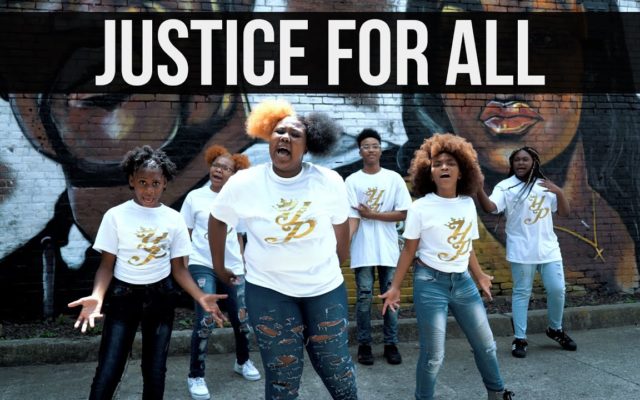 Do You Know: Young Prodigy’s 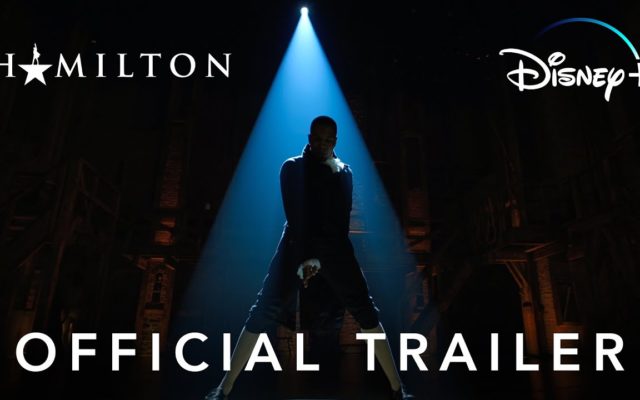 “Hamilton” is a Hit