Drake has put another notch in his record-breaking belt.

He just passed Madonna’s record for most top 10s on the HOT 100 charts.

As a matter of fact, Drake accomplished the feat on the 37th anniversary of the release of her first album.

He accomplished the record as his two new songs with DJ Khaled “Popstar” and “Greece” reach Number 3 and 8 on the charts. 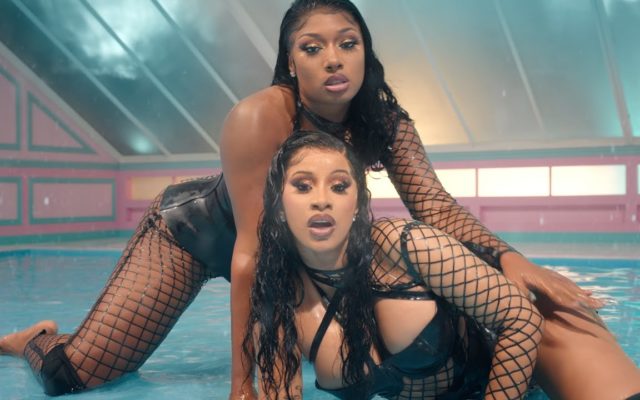 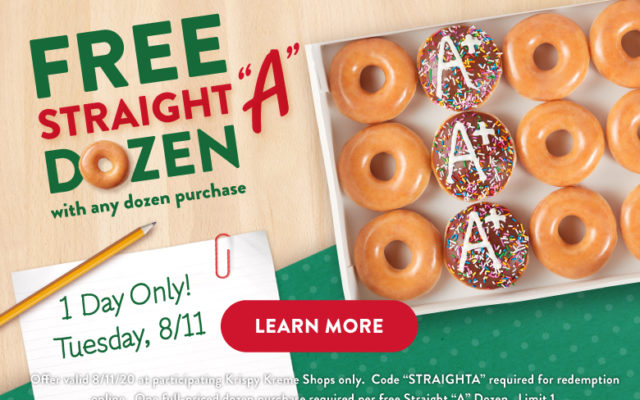 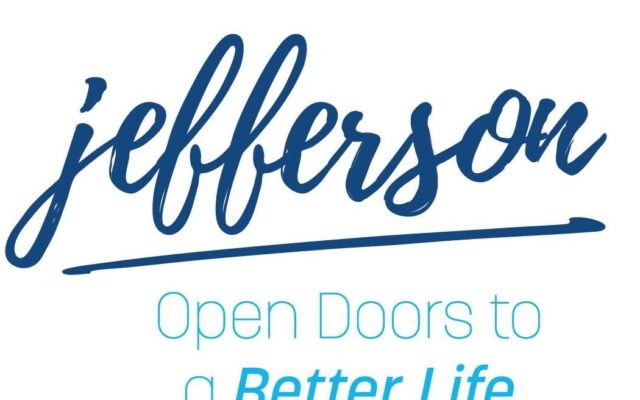