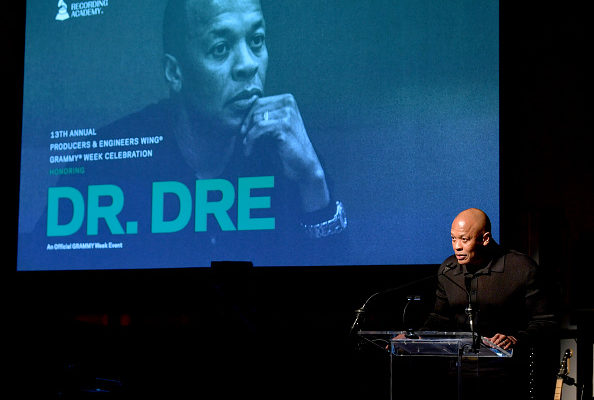 TMZ reported that super producer Dr. Dre is hospitalized with a brain aneurysm late last night according to reports. Dre reportedly wasn’t feeling good and went to the hospital on Monday evening. Doctors realized he had bleeding and the brain, and kept him in the hospital. He is currently in Mount Cedars Sinai, the hospital to the stars in Los Angeles. Dr. Dre received an outpouring of support from fans and celebs, and he responded via social media with this message..”Thanks to my family, friends and fans for their interest and well wishes. I’m doing great and getting excellent care from my medical team. I will be out of the hospital and back home soon. Shout out to all the great medical professionals at Cedars. One Love!!” While Dre seems to be recovering and taking this in stride, new reports are saying that while he has been hospitalized, 4 would be burglars have tried breaking into his home, but were caught! The saga continues…check the story here…https://www.tmz.com/2021/01/06/dr-dre-home-hit-by-burglars-while-hospitalized-aneurysm/