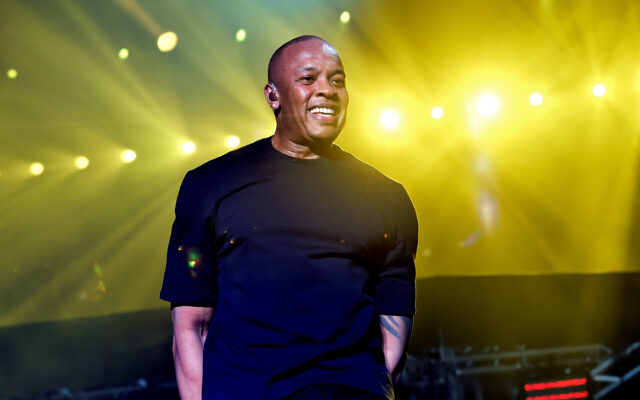 Legendary hip hop music producer Dr. Dre is selling his music catalog to Universal Music and Shamrock Holdings for over 250 million dollars as reported by https://www.billboard.com/pro/dr-dre-selling-music-assets-universal-music-shamrock-holdings/. The deal includes income streams and other assets of Dr. Dre’s collection including his hip hop masterpiece…”The Chronic!’ This news comes days after Dr. Dre put a cease and desist against political Marjorie Taylor Greene for using his “Still D.R.E.” song in an ad campaign. What do you think about the recent trend of artists selling their catalog? Good or bad move?