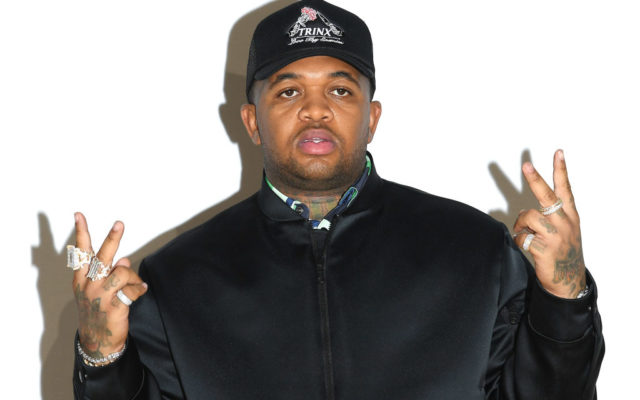 It looks like popular music producer DJ Mustard has made some revisions to his studio rules: “don’t come in the studio if you are ugly and don’t come in the studio if you haven’t gone to the gym today.” The list is named “Mustard’s Studio Rules 2.0.” After receiving online backlash about the list, he has an updated list that reads, “About being ugly he stated, this has nothing to do with how you look, it’s about the energy you are putting out.” Do you think people take social media too serious, and did DJ Mustard do the right thing? Let us know @hiphopb965