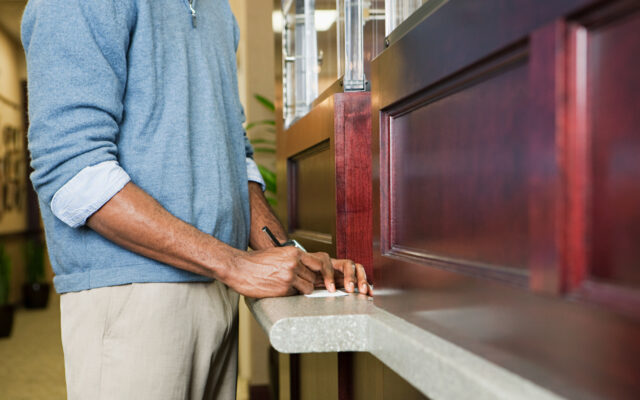 Inflation has more than half of U.S. households living paycheck-to-paycheck, according to a new report. A study by LendingClub says 58% of Americans live paycheck-to-paycheck – that’s more than 150 million adults. It’s not limited to low-income households – the study found that 30% of those earning $250,000 or more are also going week-to-week. Many are using credit cards to stay on top of expenses – credit card balances reached $841 billion in the first three months of 2022. How has inflation affected your weekly budget?