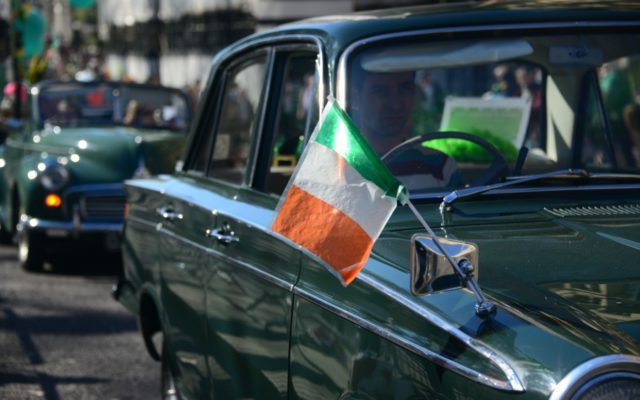 Organizers of the parade announced Wednesday that this year’s big parade, which would have been its 47th year, won’t go on as scheduled Saturday.

Typically, hundreds to thousands line Bardstown Road and Baxter Avenue each year to watch marchers and floats flood the streets.

But out of an abundance of caution over the novel coronavirus, the parade’s organizers have decided to postpone, “We will come back and do something later in the year.”