The deal includes an early-termination option prior to the fifth year of the deal in 2024-25, Paul said.

Davis, a free agent, is expected to sign the contract as soon as Thursday. He considered several short- and long-term contract scenarios before accepting a full five-year, maximum offer, sources said. 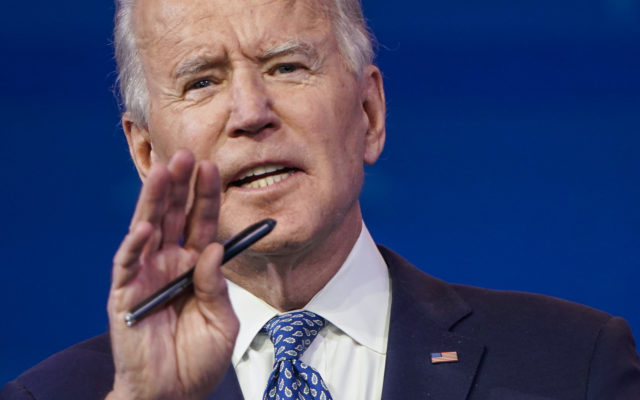 President Biden meeting with G7 and NATO before Putin summit! 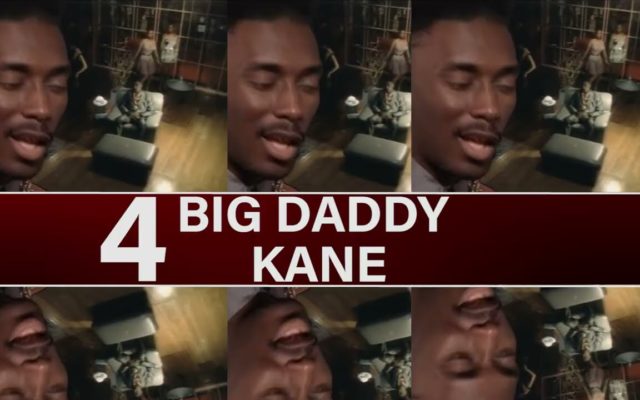