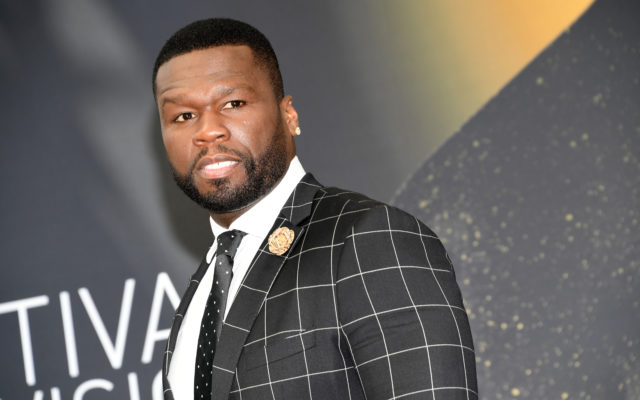 Well in good 50 Cent fashion, he ruffled some feathers after seeing Joe Biden’s proposed tax plan, if he wins the presidential election. 50 Cent shared a picture from a newscast, detailing the “top tax rates by state (Joe Biden’s plan). Several cities were posted, including 50’s home state and city, New York City. New York residents will be taxed at 58% and the wealthy and rich citizens of New York would be taxed 62% under Biden’s plan. 50 is quoted as writing, “WHAT THE F–K! (VOTE ForTRUMP) IM OUT” wrote Jackson in the caption. “F–K NEW YORK The KNICKS never win anyway. I don’t care Trump doesn’t like black people 62% are you out of ya f–king mind.” 50 Cent posted another picture afterwards smiling with his hands together saying…”I just remembered i’m bankrupt, so i’m looking for a gracious loan can anyone help a brother out. LOL.” We know 50 Cent was supposedly bankrupt a few years ago, but didn’t that end??? Is 50 Cent trolling again???